Earwax vs. Hearing Loss: What You Need To Know 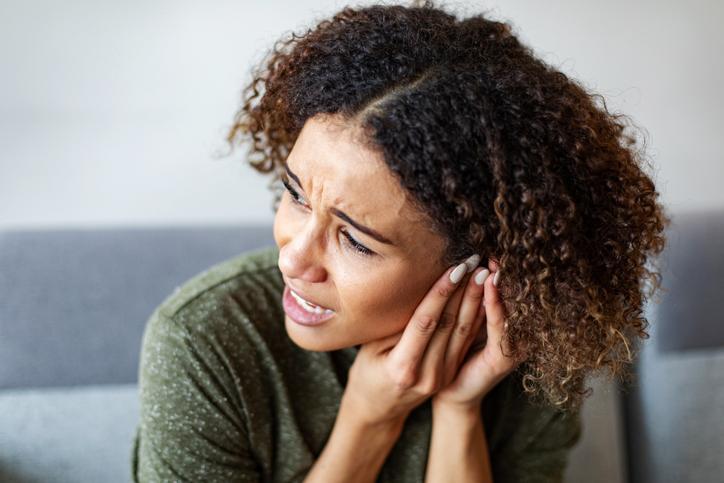 Earwax is a naturally occurring part of the ear. It’s a mixture of dead skin cells, dirt, oil, and sweat, which all sounds unappealing, but it’s actually all part of a healthy ear canal. The issue is when the earwax builds up. Earwax impactions can cause hearing loss. You might notice everything sounding muffled or has diminished over time. Here’s what you need to know:

What is earwax vs earwax impaction?

Earwax is also known as cerumen. While we try to remove it, especially after a shower, its purpose is to catch any dust, bacteria, and other debris trapping it before it can cause an issue in the canal or the eardrum that could lead to an infection. The earwax moves to the outer ear as you chew, swallow, and talk. This movement is breaking up the earwax so it can be washed or wiped away. Essentially, when the ear is working correctly it’s self-cleaning.

If you produce more earwax than normal, the movement of your jaw is not enough to break up all of the earwax building up. This is where an earwax impaction or blockage happens. With enough build up there’s a chance your hearing will suffer because of it.

What is the impact of earwax blockage?

There are other symptoms that could present themselves when earwax blocks up the canal besides the loss of hearing. Those symptoms are:

How can you remove the impacted earwax?

Whether you’re cleaning your ears normally or because of an impaction, never insert cotton swabs or any other small object into your to clean it out. It will end up pushing the wax further into the ear risking damage to the canal, the eardrum, and more. To clean your ears, let the warm water from your shower pool into the ears loosening up the wax so it can naturally be removed. If the wax is impacted, your ENT doctor can safely clean out your ears and help you come up with at-home treatments to safely remove the wax on your own. 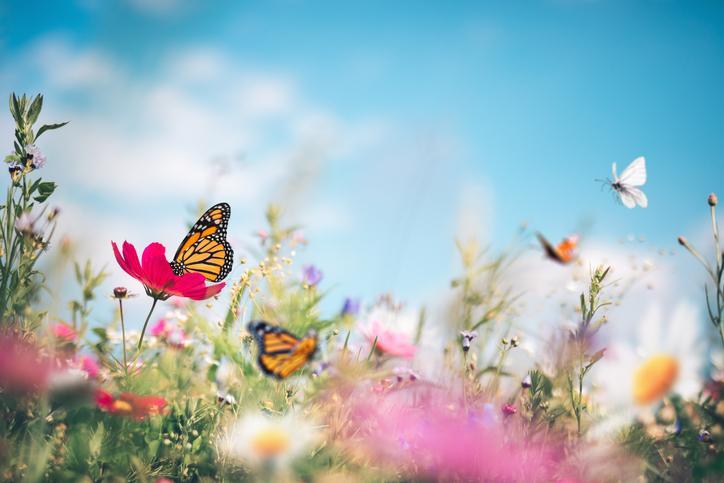 Simple Ways To help With Allergies This Spring

Before you know it, the bees will buzz, and the flowers will bloom, and our eyes will be as red and scratchy as a blooming rose. Springtime allergies are very annoying, and you must handle them intelligently to mitigate their symptoms. 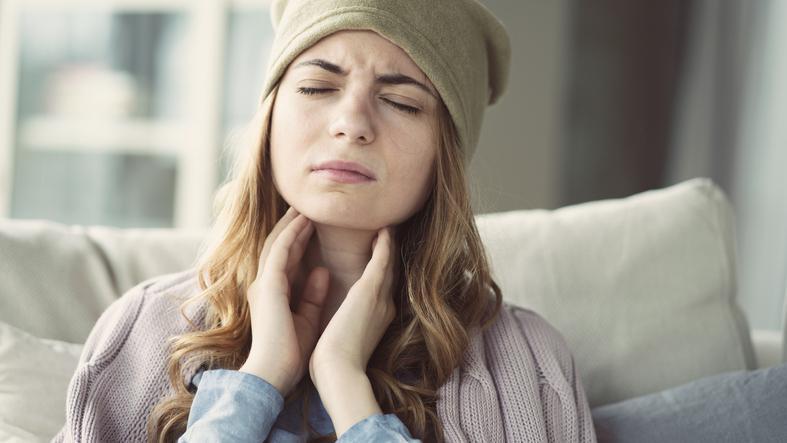 Why Does My Throat & Ear Hurt?

In a previous blog, we discussed what may cause your throat and ear to feel itchy. Dealing with that itchy feeling is annoying enough, but being painful is a different matter. 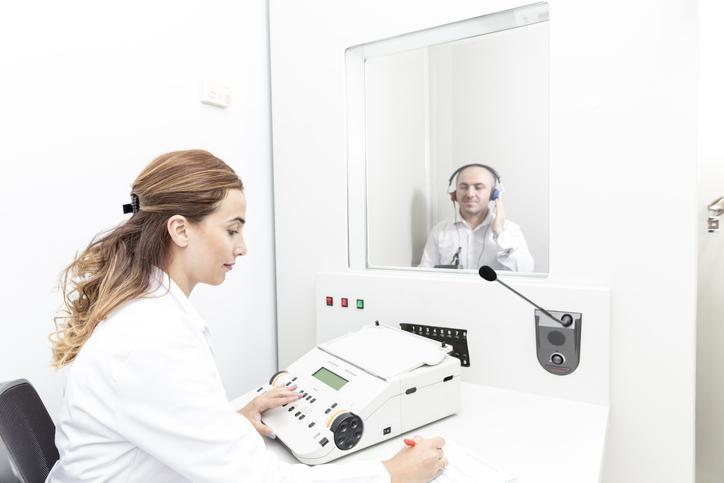 ENT vs. Audiologist: What You Need To Know

Did you know there’s a difference between your Ear, Nose, & Throat doctor and an audiologist? Crazy right? But it’s true. In fact, after you first visit your primary care physician for any hearing loss difficulties, they will refer you to either an ENT... 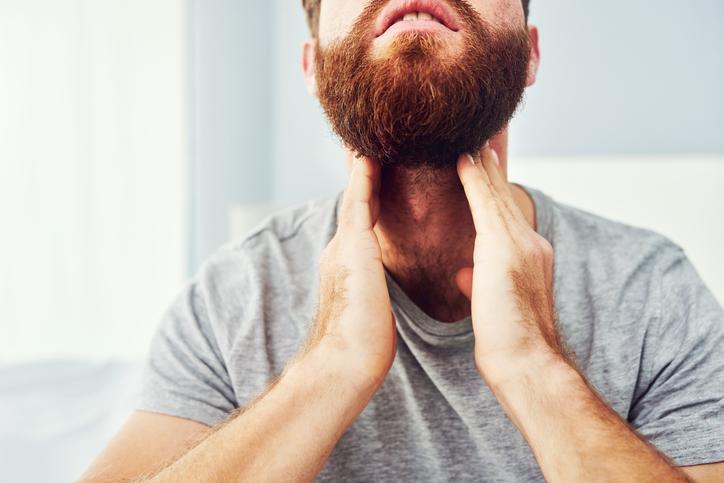 What Causes An Itchy Throat & Ears

Have you ever had an itchy throat or itchy ears, and there doesn’t seem to be a reason for it? It doesn’t necessarily hurt, but it’s not the most comfortable feeling either.

Allergy season is upon us, which means the dry air is going to cause issues. Nosebleeds can happen to anyone at any age. It’s inconvenient, and sometimes messy, but usually can be treated at home. The Basics of Balance Disorder

Are there times where you seem to lose your balance for no reason? Does it get worse when your sinus’ are acting up or when you have a cold? It’s natural to get dizzy and lose your balance once in a while because of how your blood moves throughout your...